We used to wonder what the future of construction technology will look like. Things have changed; we are now living the future, and here are some of the most futuristic technologies that we are currently enjoying.

Who would have thought that 3D printing would be possible? Well, it’s something we are enjoying now. In fact, it’s even one of the most widely known construction technologies we have at the moment.

3D printing machines are now capable of printing 3D houses, and it utilizes the same material as what’s being used to print jewelry and toys. The computer creates large plastic components which have to be combined and fitted together to form the rooms for a house. Then, these rooms are connected like LEGO pieces.

Some construction companies are also utilizing 3D printers capable of applying several layers of cement and construction waste. According to the experts behind this innovation, it’s capable of producing more than a hundred houses per day. 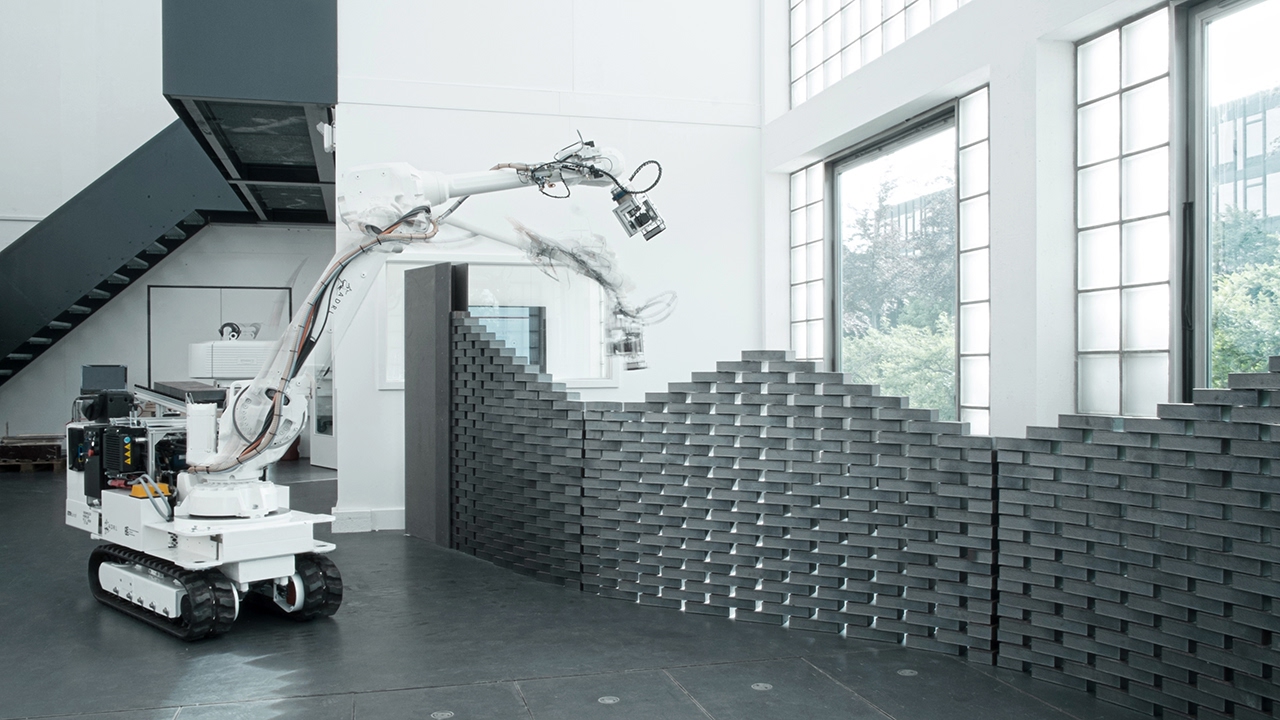 2. Tiles That React to Temperature

Believe it or not, tiles that change color depending on temperature exists! Moving Color, a company in California, coats decorative tiles with thermochromic paint that allows it to change colors based on temperature.

At room temperature, these tiles are originally black, but transforms into another color when touched or come in direct contact with direct light or warm water– it can change to iridescent blues, pinks, and even greens.

The success of the modern construction industry is the result of an efficient project management system and the use of modernized equipment and machinery. Usually run by telematics, owners, construction workers and project managers can now obtain essential information, such as run times, tire pressure, oil levels, and location of a single piece of equipment present in the construction site.

This data offers those who are in charge the visibility they need to function to the fullest using the available material. Additionally, this allows them to come up with the best decisions regarding fleet management and equipment deployment.

Gone are the days when most construction equipment is just collecting dust in the warehouse. Now, contractors can quickly determine what they should sell to generate more significant ROI.

Smart traffic equipment and traffic barriers with sensors, driverless trucks, driverless cars– name it; they are all being used the in the construction industry now. For instance, robotic tractors are being used to dig and move earth.

The vehicles utilize heavy-equipment with sensors and GPS allowing the operator to quickly navigate around the construction site. Then, several computers are mounted to ensure that the data that would be gathered through this would let those who are in charge to efficiently analyze and assess what’s happening.

Of course, robotics alone won’t be the solution, but if it’s merged with autonomy and heavy equipment, the efficiency of both dramatically increases. In fact, a lot of construction companies now have been utilizing this innovation.

Just like what has been mentioned earlier, robots; specifically artificial intelligence is now being used in the construction site, and they work great in providing safety while increasing productivity at the same time. They are often used to handle tasks that can be too dangerous for humans.