Three Benefits to Installing a Wall Mount for Your Television

All that in mind, then, here are three easy benefits to installing a TV wall mount from Primecables.ca for your television.

BENEFIT #1:  Get a Better Viewing Angle

Television wall mount systems often come with great options that let you choose the angle you want for viewing your shows and movies.  Digital, hi-definition, flat screen televisions, of course, are easy to move, too, and that is helpful since their optimal viewing angles are often limited.  Indeed, flat screen television typically rely on specific angles to provide the type of quality that might be advertised. 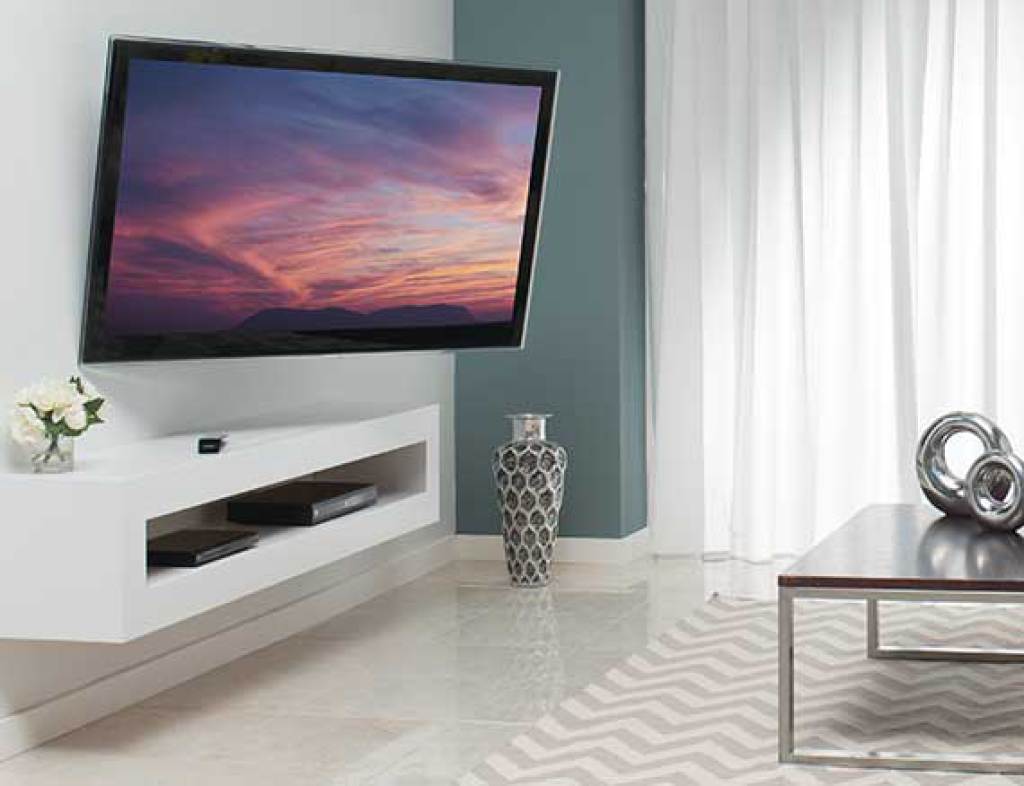 Setting a television—even a small and light digital one—on a shelf or a table always puts it at risk for damage. You could knock it down, of course, with flailing limbs or other objects, which means damage you may not be able to repair; and so you would have to replace the television.  But falling televisions also bear other risks: they can fall and harm small animals and even babies.  Indeed, a wall mount simply keeps everyone in the family safe from such potential harms.

Finally, mounting your television to the wall improves your ability to save space.  Sure, a flat screen digital television already takes up far less space than older box-style sets, but with a wall mount, you won’t need to use a table or even an entire entertainment system to house it.  For some, this might be an excellent way to maximize space in a very small living room or even a bedroom.  And since many wall mounts have controllable and extendable arms, that means you can adjust the screen however works best for you and then minimize its presence when you don’t need it, but adjusting the screen flush to the wall.